Introducing Doctor Youssef, Simply Clinics’ founder and our very own practicing aesthetician. With over eight years experience injecting, Dr Youssef is the power behind the brand.

Dr Youssef began his career after graduating from Southampton University in 2008 with medical degree honours and a Bsc in Biomedical Sciences. He went on to become a practicing GP in 2013, where his incredible work and reputation led him to become a GP partner at the Loughton Clinic in 2015.

After igniting his interest in non-surgical treatments, he initiated his aesthetics career in 2013 when he founded Simply Clinics. Initially, Simply Clinics focused solely on Laser Hair Removal, but with expansion always at the back of his mind, Dr Youssef finally introduced his passion for non-surgical aesthetics treatments to the clinic by developing his skills further, qualifying in courses focusing on Dermal Fillers, Anti-Wrinkle Injections and many more.

The aesthetics treatments offered at Simply Clinics are all performed by the doctor himself, meaning the results are just as consistent as they are natural in appearance. He prides himself on creating undetectable work when it comes to aesthetics, showcasing the high standard of treatments that can be offered in the industry.

Dr Youssef is consistently training and re-training in new, updated treatments in order to stay ahead of the game. 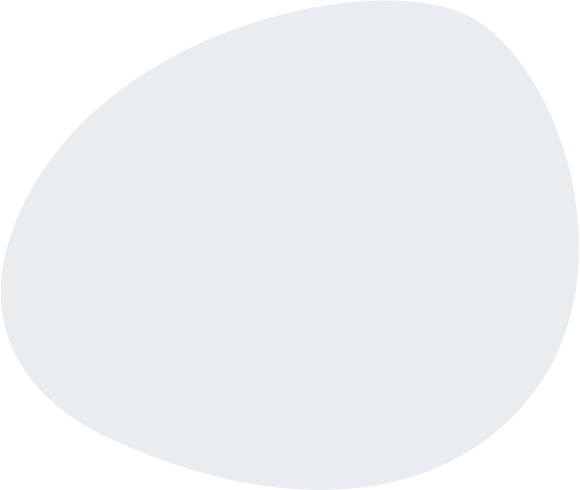 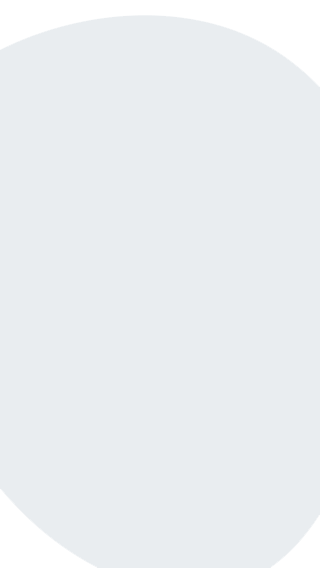 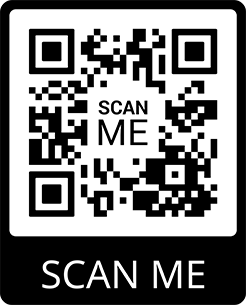